Recently alongside sales offices in China, Stertil has a production facility in Qingdao in the Shandong province of China in order to better serve the S. Asian region. 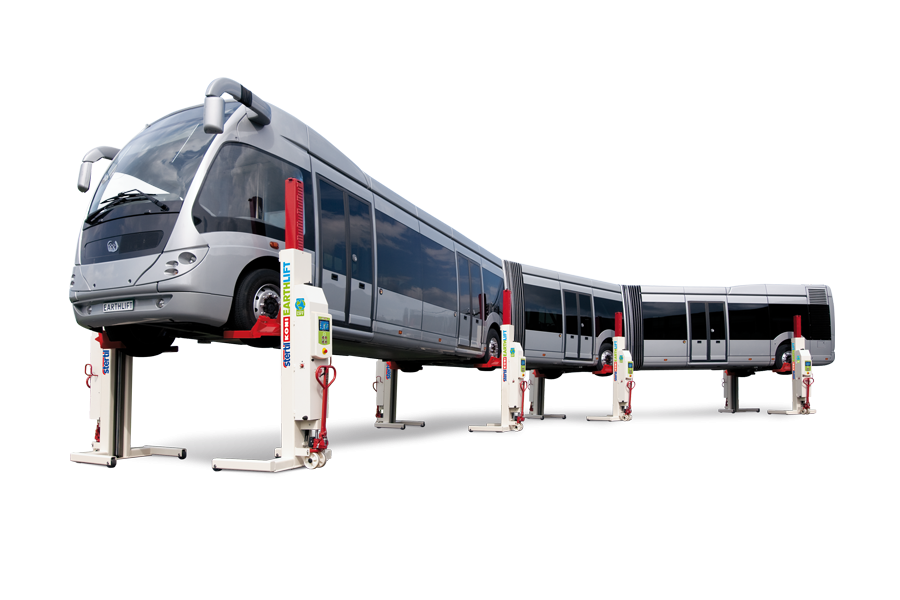 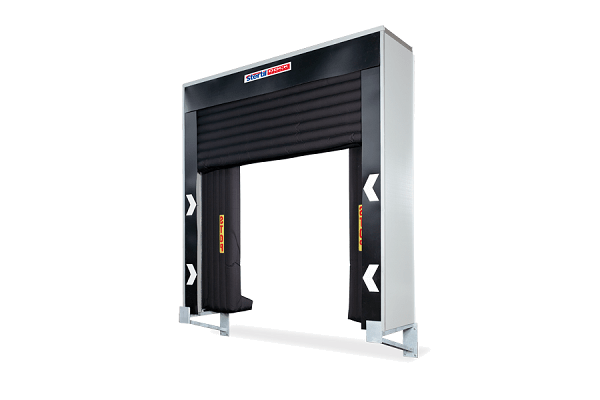 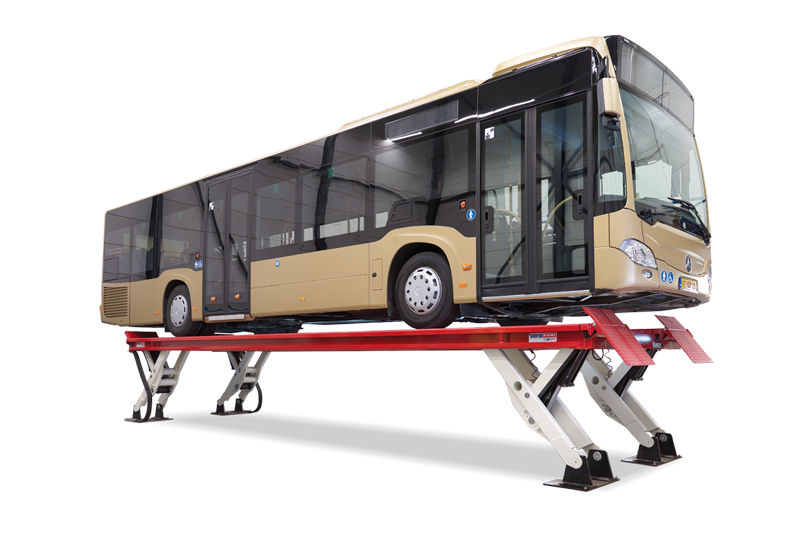